Difference Between Aerospace and Aeronautical Engineering 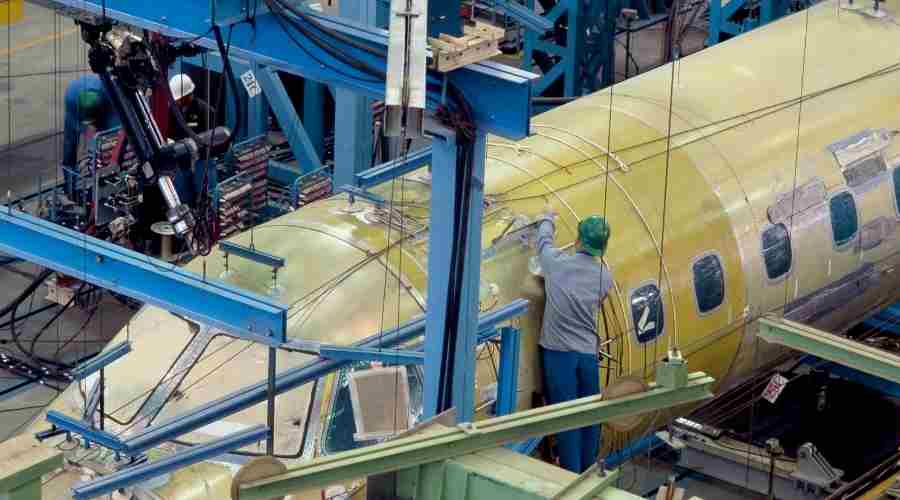 Who wouldn't be interested in building large spacecraft, ships, or rockets?

Many Indian students aspire to work as aviation or aerospace engineers. However, individuals make the wrong decisions or do something else due to insufficient knowledge. They don't understand the differences and parallels between aerospace and aeronautical engineering.

Although there are notable differences, aeronautical and aerospace engineering design planes, missiles, and other aircraft.

Our obligation as instructors or career counsellors is to advise those pupils and help them choose the correct professional path.

What is the definition of aeronautical engineering?

Students interested in building, designing, and repairing airplanes are drawn to aeronautical engineering. In the early nineteenth century, Sir George Cayley coined the term aeronautics to denote the science of flying (who invented the conventional configuration of the airplane). The Wright Brothers eventually comprehended this principle, going on to develop the first aeroplane and becoming the first aeronautical engineer.

In a nutshell, aeronautical engineering is concerned with the invention, building, and administration of transportation vehicles such as aircraft, guns, helicopters, observatories, and other similar vehicles.

What is the definition of Aerospace Engineering?

This topic of study encompasses a broader component of engineering that includes several minor fields.

Difference Between Aerospace and Aeronautical Engineering

Aeronautical engineering is a subgroup of aerospace engineering, to put it another way.

Apart from this primary distinction, there are a few other distinctions between the two professions. Let's go through each one again to make sure we're on the same page.

Perspectives in India and Overseas

India is on track to become the third-largest civil economy of the world. With over 131 million passengers, our country needs qualified and professional aeronautical engineers to strengthen its aviation business. This means that in the next few years, the scope of aviation engineering will broaden. As a consequence, students should think about this career path if they want to have a great career.

The core profile offers greater prospects outside of India because it is still emerging. There are several high-tech space centres there. They provide cutting-edge educational and working methods. As a result, the aeronautical engineering of other countries is more diversified.

India is on its path to becoming the world's third-largest civil aviation market, as previously stated. The aerospace industry has a budget of over $1.5 billion. Furthermore, India has the global record for the most satellites deployed in a specific mission, and its main space agency, the ISRO, is rated sixth in the world. As a result, India offers various opportunities for aerospace engineers.

There are several opportunities in aviation engineering in nations such as the United States, France, the United Kingdom, Germany, and others.

Aeronautical Engineering: This field necessitates a high level of technological knowledge and sophisticated abilities. You may read more about the abilities here:

Aerospace Engineering is a highly specialised technical field requiring exceptional mathematical and observational abilities. In this subject, research takes years to finish. Therefore, candidates should be resilient and persistent in their pursuit of the profession. A competent Aerospace Engineer should also possess the following abilities:

There are some requirements for this four-year program. To enrol in the course, students must meet the following requirements:

Aeronautical engineering ambitious candidates need to fulfil the eligibility criteria to choose for this four years study. Here are the eligibility requirements in detail:

As a fresher, an Aeronautical Engineer may expect to earn between 5 and 11 lakhs per year (LPA).

As a newbie, an Aerospace Engineer may expect to earn between 6 and 12 lakhs per year (LPA).