Best Places to Work as an Engineer in India 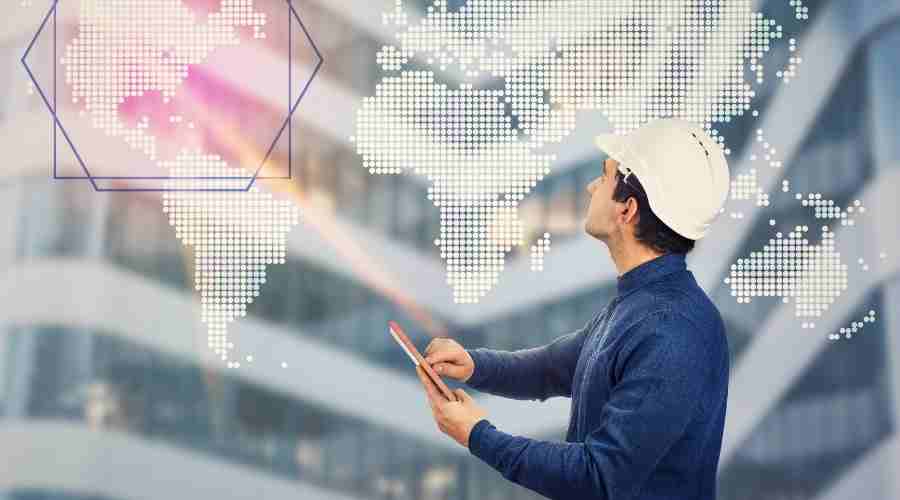 However, certain cities in India are a boon for engineers regarding both quality and quantity of employment. These cities are highly metropolitan, tier 1 cities with technological advancement and development. Let us look at those cities that are the best places to work as an engineer in India.

Chennai is one of the most affluent cities in the country, being part of the Big 4: Kolkata, Chennai, Mumbai, and Delhi. The average starting salary of engineers in Chennai is low compared to other developed cities. However, there are high chances of career development and promotions.

Chennai’s engineers are more concentrated in electronic and automobile manufacturing. Chennai is the best place to work for mechanical engineers in India. Chennai’s Information Technology industry has scope for improvement in the future, which means new jobs might open up in Chennai’s IT sector soon.

Telangana’s capital is the city with the most conducive environment for engineers in South India. Some of the biggest multinational tech giants, such as Facebook, Google, and Microsoft, conduct operations in India from Hyderabad. Even other non-tech multinational companies such as Ikea prefer to shop in Hyderabad. As a result, the city is often called Cyberabad for its high IT-enabled services exports.

Computer science engineers and engineers specializing in IT can find their start in Hyderabad with dreams of going abroad. This is because the city provides high chances of being noticed by top companies with top salaries.

Pune is one of the fastest-growing cities in India in the Information Technology sector. It has beat Mumbai in terms of export growth in the IT industry. In terms of IT development, it can go head to head with Bangalore, although the city prefers to encourage employment over startups.

Studies show that even engineering aspirants prefer to go to Pune over other capital cities like Mumbai and Delhi. The engineering curriculum is said to be rich, which attracts over 1/3rd of high school science graduates.

The average Engineer’s salary in Pune is slightly lower than the national average. However, there is high scope for improvement, just like in Chennai. Pune treats professional engineers better than entry-level engineers who only have a bachelor's degree. Pune is the best place to work as engineer for postgraduates.

Rajasthan’s pink city has seen a booming demand for engineer employees. Jaipur has over 350 software companies looking to hire entry-level computer and science engineers. In addition, there are certain multinational Indian tech giants such as Infosys conducting operations.

Jaipur’s regional colleges under the Rajasthan Technical University ensure that their students get placed in high-paying engineering jobs. This creates a huge supply in Jaipur for engineers, to which recruiters adjust accordingly and provide optimum employment.

Colleges such as Manipal University, Arya College Main Campus, Jaipur National University, etc., have landed historic placements in Jaipur, thus increasing the quality of the engineering market in the city.

Bangalore is undoubtedly the best place to work as engineer. It can compete against IT hubs of other countries, which is why it is affectionately dubbed the silicon valley of India.

In the same manner that Hyderabad attracts foreign MNCs, Bangalore is the hometown for many Indian MNCs such as Infosys, HCL, and TCS. The city is also the most favoured destination for startups in engineering and technology, as they can obtain credit and investment easily. Bangalore also houses the Indian headquarters of some international tech giants such as Dell, Apple, and Accenture.

Engineering graduates in Bangalore can find jobs easily with high scope for career development. The average starting salary of an engineer in Bangalore is around Rs 7,50,000 a year, almost 50% greater than the country’s average. Moreover, Bangalore is also making advancements in new fields of Engineering, such as Artificial Intelligence, and hence new jobs are bound to pop up in the future.

Engineering as a profession will undergo further changes with improvements in technology. As the IT revolution spreads further in India, more and more cities will favour engineers and create attractive job profiles, competing to be the best place in India to work as an engineer. As a result, engineers will find a better quality of work, and the unemployment rate will reduce.