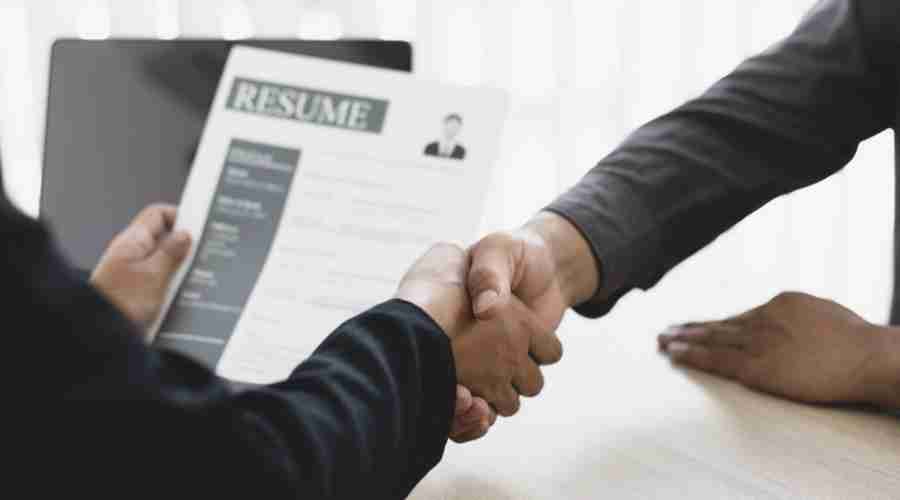 If you're thinking about pursuing an engineering career in the United States, you should know a few things. First, you must hold a bachelor's degree in engineering from a recognized institution.

Finally, before applying for positions in the United States of America, it is advised that you have many years of engineering experience.

What do engineers get paid?

Engineer pay averages are often higher than compensation averages for many other professions. This is partly because engineering occupations need a high level of technical knowledge, which is in great demand as our sectors become more reliant on technology.

These are the fifteen top-paid engineering careers to consider in median compensation and development potential.

In this profession, there are many various work opportunities. Biomedical engineers, for example, could work at hospitals, universities, research labs, or government agencies. On the other hand, they might work for a commercial company producing novel medical gadgets or goods.

A bachelor's degree in engineering is required for most biomedical engineering positions. Those with an associate's degree or diploma in engineering technology may be eligible for some entry-level employment. Advanced degrees will provide the finest career opportunities and pay the highest incomes.

Biomedical engineers use engineering concepts to promote medical research by designing tools for medical practitioners to identify better and treat their patients. They often operate in a medical or clinical setting. Biomedical engineers can expect to earn $92,620 on average.

Case Western Reserve University's Department of Biomedical Engineering has a reputation for innovation and excellence, with a graduate biomedical engineering program ranked in the top 20 in the country by U.S. News & World Report. Take a glimpse behind the scenes at how biomedical engineers are breaking new ground.

Environmental engineers undertake hazardous-waste management studies, in which they assess the threat and offer treatment and containment recommendations. In addition, they interact with environmental scientists, planners, hazardous waste professionals, engineers, and other specialists to solve environmental issues and sustainability, such as lawyers and business experts.

Environmental engineers usually work in the construction business and employ engineering, earth science, biology, and chemistry to discover answers to environmental problems. In addition, they may spend time on job sites due to the nature of the work, making this a perfect career path for people who don't want to be tied down to a desk job. 4 The median annual salary is $87,620.

To design and build new electrical equipment and systems, solve issues, and test equipment, an electrical engineer uses the mathematics and physics of electricity, electromagnetic, and electronics.

Electrical engineers operate in a variety of sectors, with varying skill sets. These abilities might span from fundamental circuit theory to project management. In addition, electrical engineers may require various tools and equipment, ranging from a simple voltmeter to a high-end analyzer to complicated design and production software.

Electrical engineers manufacture electrical and electronic components, including electric motors, radar, and navigation systems for many businesses. They might also work on broadcasting or communications systems. In 2020, the median annual salary was expected to be $103,390.

A Systems Engineer examines the state of a system and determines how to correct it, which may entail creating new solutions from the ground up. They are also responsible for advising clients on the proper hardware or software to guarantee that their computer system fits their demands.

Systems engineers are in charge of a company's technological infrastructure, including all the technology and software needed to keep the organization running. Consider this career path if you have great communication skills and the capacity to interpret technical information for non-technical teams. The average yearly pay is $97,902.

What does a data analytics engineer do?

Big data has created huge economic potential, but complicated data sets are meaningless if they aren't organised logically. The big data engineer is in charge of designing the hardware and system architecture that allows others to comprehend and use data. Enormous data implies big prospects for engineers, with a median yearly pay of $114,561.

For more than a century, chemical engineers have been enhancing human health. Chemical engineers have aided in creating processes and products that affect every area of our life, from the development of cheaper, quicker computer chips to advancements in recycling, illness treatment, water purification, and energy generation. Learn about the numerous major contributions chemical engineers have made to our society by exploring the sections below. In energy, the environment, medicine, technology, food production, and materials, you'll learn about chemical engineering's major triumphs, courageous pioneers, and new horizons.

Chemical engineers earn a median salary of $108,540 and apply hard science to create molecules used every day in fuel, food, medications, and other products. Chemical engineering is a wonderful career path for engineers who prefer working in a team to tackle huge issues and have a background in biology, chemistry, or physics.

An aerospace engineer is responsible for designing, testing, and managing airplanes, satellites, spacecraft, and missiles. They also test prototypes to ensure that they perform as intended and create new technologies for space aviation, exploration, and defense systems.

They generally work in analysis and design, manufacturing, research and development businesses, and the federal government.

This is one profession you can claim, "Actually, it's rocket science." Aircraft, missiles, spacecraft, and satellites are all designed and built by aerospace engineers. Design talents, as well as keen analytical skills and sensitivity to problems, are required. In 2020, the median wage was reported to be $118,610.

Nuclear engineers study and create the methods, equipment, and systems that make nuclear energy and radiation useful. In addition, many of these engineers identify industrial and medicinal applications for radioactive materials, such as medical diagnostic and treatment equipment.

Nuclear engineers study, create and develop the equipment and instruments required to use nuclear power.

They're securely guiding nuclear power plant operations and must be familiar with complexity. As a result, nuclear engineers were among the top five highest-paid engineers in 2020, with median compensation of $116,140.

Petroleum engineers devise methods for extracting natural gas, oil, and other resources from under the earth's surface. They create innovative technology and tactics for securely obtaining and transferring these natural resources to storage and refineries.

Petroleum engineers devise techniques for getting petroleum and natural gas from the earth and then converting those commodities into energy that is both efficient and environmentally friendly. As a result, petroleum engineering is one of the highest-paying engineering careers in 2022, with a median income of $137,300.

Over the next five to ten years, the field is expected to expand substantially faster than the typical career.

Computer hardware engineers are responsible for designing, installing, and testing computer systems, chips, servers, and circuit boards. They work with routers, keyboards, and printers, among other things. Hardware engineer is another term for this job.

This highly specialised area involves designing and creating computer systems and components such as CPUs, circuit boards, and memory devices, with a median salary of $119,560.

15 Computer hardware engineering is a great career for analytical problem solvers with a maths or physics background.

Civil engineering is one of the oldest engineering fields when humans first began settling in permanent settlements and modifying their surroundings to fit their requirements.

As the population of towns and cities rose, so did the demand for reliable, clean water sources, waste disposal, a network of streets and highways for commerce and trade, and a mechanism for people to protect themselves against unfriendly neighbors. As a result, early civil engineers were tasked with roads, and bridges, constructing walls, dams, levees, and digging wells, irrigation canals, and trenches.

In the United States, the average compensation for a mechanical engineer is $84,175 per year.

As of April 2022, the average Geological Engineer's pay in the United States is $49,402, with a salary range of $47,703 to $58,018. Salary ranges rely on various things, including schooling, certifications, supplementary talents, and the number of years you've worked in your field.

In the United States, the average marine engineer's income is $92,500 per year or $47.44 per hour. The starting salary for entry-level occupations is $69,588 per year, with most experienced individuals earning $115,000 per year.

Over the next several years, the highest-paying engineering positions in the United States are predicted to expand by around 11%. This is encouraging news for people seeking to begin or advance in this industry. As with any career, though, there will always be some fluctuation in the work market.

As a result, it's critical to keep up with industry developments and be ready to adapt. With a little forethought and work, you may land well-paying and gratifying employment in the engineering industry in the United States.