Why is engineering so hyped in India? 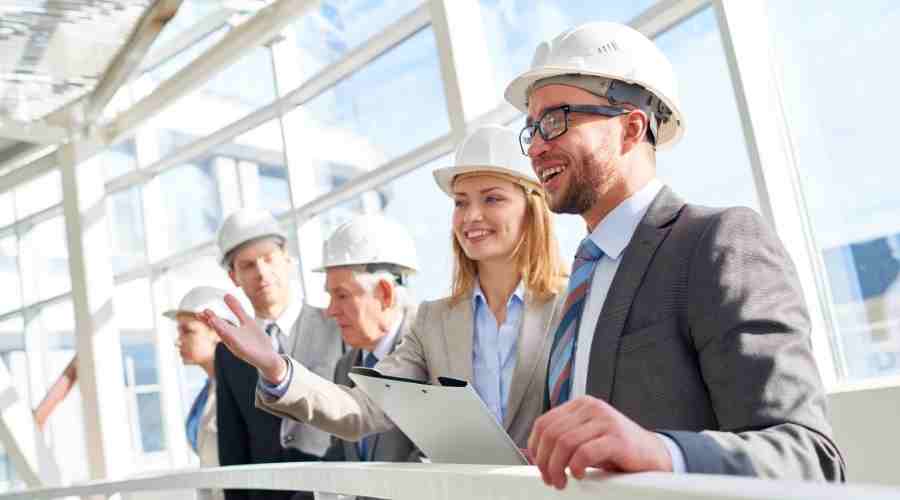 This isn't a multi-starrer from Hollywood. Instead, it is a rough estimate of the number of engineering institutions authorised by India's All India Council of Technical Education (AICTE). This excludes the top colleges of India, of course.

You could fill two seas with engineers if you took every institute professing to transform everyone to become an engineer for a not-so-small charge. If we take the top 10,000 candidates for technical Shiksha, we're talking about almost 35 lakh youngsters enrolling in engineering institutes every year!

However, the problem is that these ten thousand and some institutions, with their dozens of engineering brains, are languishing in obscurity — not just in terms of future potential but also in educational quality. The issue is that.

A good education is vital for being a responsible and successful individual. It is a reality that if you are not properly educated, your life will not be satisfactory. But unfortunately, the term "well educated" has been widely misinterpreted, particularly in India. So, in India, no matter how many degrees or PhDs you have, you are not considered educated enough unless you have one of these five degrees.

This article discusses the five most over-hyped engineering educational disciplines in India.

Industrial Engineers: What Do They Do?

An industrial engineer's job is primarily concerned with the notion of production efficiency. An industrial engineer may be entrusted with building efficient systems that combine humans, materials, equipment, information, and energy to manufacture a product or deliver a certain service, depending on their work context.

Even though this field has the second-highest expected job growth, the pace of growth is just 8%, which is about the same as the national average.

What are the responsibilities of civil engineers?

Civil engineers are in charge of construction projects and systems' design, management, operation, and upkeep. The government or the private sector can run these projects. They frequently involve the building and maintaining highways, airports, bridges, tunnels, dams, and even water and wastewater treatment systems.

Civil engineers may also research ongoing projects or operations and publish their results to the public in environmental impact statements, bid proposals, or property descriptions.

After industrial and civil engineering, mechanical engineering is expected to see the highest absolute rise in job vacancies. According to research and statistics (2021), employment in this industry is predicted to increase by 7%, resulting in a net gain of 20,900 jobs, with positions growing from 299,200 to 320,100 by 2030.

Mechanical Engineers: What Do They Do?

While the specifics of each mechanical engineering role will likely differ, these individuals are in charge of creating, designing, producing, and testing thermal and mechanical equipment and machines, including tools and even engines. Mechanical engineers in management positions may also monitor other technical professionals' design and development processes.

According to data from several studies (2021), the electrical and electronics engineering sector will likely add 20,400 employment by 2030, bringing the total number of jobs to 313,200. According to research, engineering is the fourth-fastest-growing field (May 2020). Electrical and electronics engineers' employment is expected to expand by 7% between 2020 and 2030, which is somewhat slower than the average for all occupations (8 percent).

What are the responsibilities of electrical and electronic engineers?

Aircraft redesign results in less noise pollution and improved fuel efficiency, which helps maintain demand for development and research. According to studies (2021), this subfield is expected to grow by 8% between 2020 and 2030, resulting in a gain of 5,100 employment or a shift from 61,400 to 66,500 jobs.

What are the responsibilities of aerospace engineers?

Spacecraft, missiles, planes, and satellites are all designed by aerospace engineers. Furthermore, these engineers are involved in creating and testing prototypes to ensure that they perform properly. They could also work on cutting-edge Technology for spaceflight, defense systems, and aviation.

Though it may appear that many engineering hopefuls have had their hopes dashed, it is a step toward improving India's lagging engineering statistics. However, before enabling additional failing institutes to enter mainstream education, the objective should be to improve the general standard.

Policies must be adjusted, and students must be more aware of the consequences of receiving a poor education. After all, engineering isn't the be-all and end-all of the country's professional education options, and the engineering hype in India is definitely worth it.

Students must realize what they require and reject the title in favor of a more respectable degree that leads to a job they can both earn a living and like.