How ethical hacking is changing the dimensions 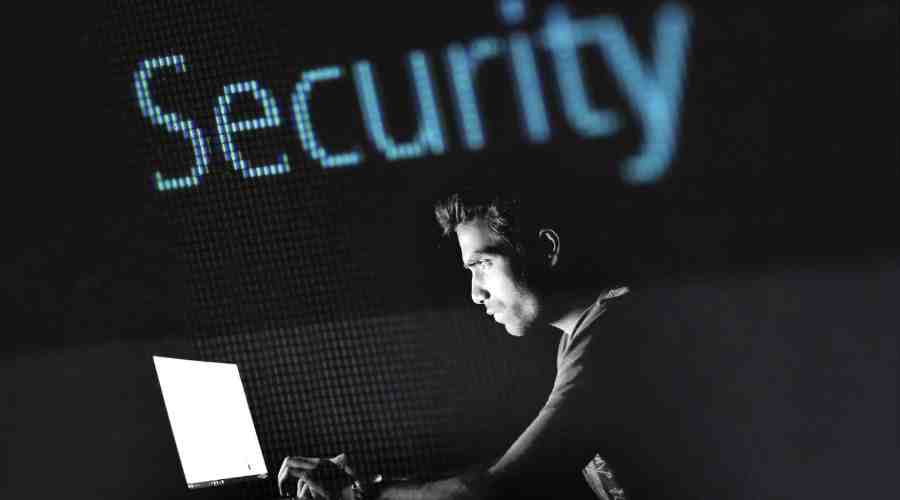 When you hear about cyber security and hackers obtaining sensitive information and misinterpreting it without your awareness, the first thought that comes to mind is that this is a criminal offense. Those who engage in such illegal purposes and attack anyone's sensitive information should be held accountable.

Normally, we associate hacking and hackers with terrible things. Although this is true in most cases, this is not always the case. Hacking could be done for the collective good and to benefit a country, a society, or a company. That's where "ethical hacking" enters the picture.

Although ethical hacking may be a euphemism, it is important to cybersecurity. Let's have a look at how –

Ethical hacking does not use data but rather fills in the gaps.

Companies' security architecture has been more vulnerable to assault since the discovery of cloud computing. Companies require ethical hackers to evaluate whether the latest technologies, such as cloud computing and virtualization, are safe to run their businesses. As technology is becoming more critical to businesses, the need to identify and close gaps caused by illicit hacking becomes increasingly important.

Careers in penetration testing in the future

We must cope with the rise in legislation and compliance that demand pen-testing. Most rules only call for a couple of pen tests per year. We should probably be conducting more pen tests and vulnerability assessments every year. As a result, we'll need to train additional people to fill these positions.'' says a cybersecurity and ethical hacking expert.

Ncdex, like the cybersecurity sector as a whole, suffers from a scarcity of qualified personnel. When it comes to the biggest skills deficit in cybersecurity, there is a lack of pen testing, and red teaming skills are among the top ten. Another issue is the security teams' capacity to engage with the corporate side.

And to prepare the students for every challenge they might face in this career, Arya College Main Campus puts its best to train their future ethical hackers properly.

But why should someone become an ethical hacker? Why not put your black hat on and expose the flaws in security systems yourself if you're already interested in hacking? Although ethical hacking is a relatively new career option, it is widely recognized as an important component of cyber security. Moreover, it can provide excellent career advancement for the proper person in a rapidly digital environment.

Here are a few reasons folks with a hacking inclination should wear a white hat and become ethical hackers.

Our cyber environment is rapidly evolving, and with new technology comes new threats. As more firms adopt cutting-edge technology like cloud computing and the Internet of Things, these specialized technologies will face security challenges.

With more sophisticated defense systems, cybercriminals will have to continually develop new techniques to get past a company's defenses, keeping you on your toes in a new type of attack.

As previously stated, the world is gradually becoming digital. Firms are becoming more aware of their cyber responsibilities as consumers want businesses to protect their data. With the GDPR coming into effect across Europe, businesses of all sizes and industries will need to make sure their defences can keep harmful attackers away. This means that work prospects will only grow, providing you a better chance of getting the ideal position.

Cybercriminals, on the other hand, will never stop. As a result, businesses will always require protection to stay ahead of the game and preserve their consumers' trust, whether upgrading existing procedures to keep classic threats at bay or devising new methods of blocking crooks.

Penetration testing is primarily concerned with a company's digital security, but it does not end there. For example, the most widely recognized ethical hacking certification globally, the Certified Ethical Hacker, also focuses on social engineering.

The capacity to persuade employees into handing out personal information or leaving the door open to breaches is known as social engineering. This can entail sending convincing phishing emails, but it can also include breaking down physical doors. Many penetration testers try to obtain access to a business by getting employees to hold the door open or tailgating into restricted areas.

This work exemplifies the diverse, fascinating, and demanding character.

Soft skills, such as social confidence and problem-solving, are among the most sought-after attributes among tech recruiters. Problem-solving is the foundation of your day-to-day actions in a role like ethical hacking. Many companies use a red team/blue team system, in which security personnel create teams and try to break into or protect the system. This is an excellent approach to improving your teamwork skills and gaining confidence as you climb the career ladder.

6. Chance to switch from black to white hat

Black hat hackers are criminal hackers, while white hat hackers are ethical hackers. This sector presents a great opportunity in that most of the greatest in the field began their hacking careers as black hats. Some people in the industry believe they are the greatest qualified candidates since they have worked on both sides of the defense.

Many sectors do not welcome the very people they are attempting to keep out, so for people who have previously earned their place at hacking, going from black to white hat is a terrific way to stay inside the law, get paid well, and continue doing what you love.

Finally, few people can genuinely say something interesting when asked, "What do you do?" You're likely to get a lot of intriguing comments if you call yourself an "ethical hacker." You'll probably have seen the Matrix flash across people's eyes, but we consider it a bonus.