How much does it cost to study MBA abroad? 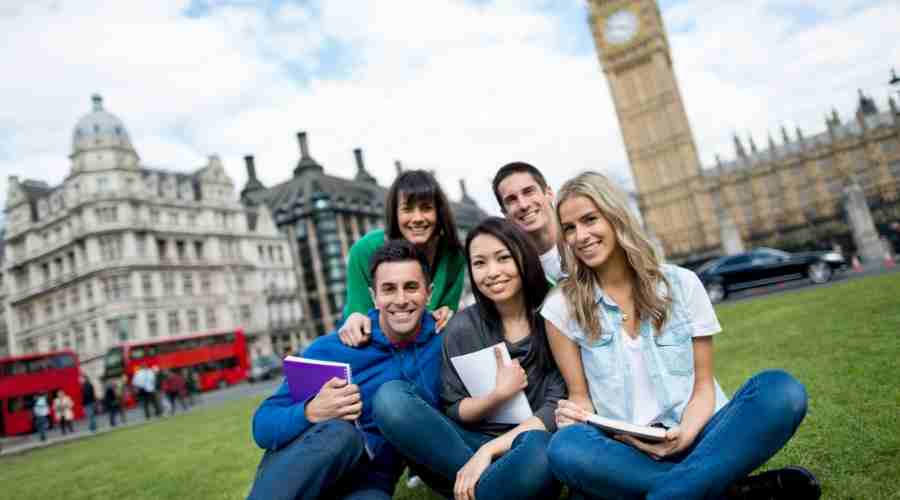 In a 2020 Graduate Management Admission Council (GMAC) survey, 81 percent of Indian students want to study abroad, up from 76 percent in 2019. According to the Economic Times, Indian students' inquiries and enrolment at top Global B schools climbed by 35% in 2020, despite the pandemic. India's top choices for an MBA abroad program include the United States, the United Kingdom, Australia, Canada, and New Zealand.

GMAT scores and results on the TOEFL and IELTS language proficiency exams determine MBA Abroad admittance. MBA Abroad requires a bachelor's degree with a minimum of 50% in business or a related discipline from a recognized university and 3 to 5 years of professional experience.

The Cost of Studying MBA Abroad

As a result, students should research the total cost of an MBA program in a given nation before deciding to enrol. Students who believe that the MBA tuition costs for a certain course in a specific nation are out of reach for them might take out student loans or request an MBA student grant to help them pursue their ambition of earning an MBA. For the convenience of students looking to study abroad, we've put together a detailed chart that displays the typical first-year cost of studying in the most popular MBA destinations.

In a gist (Mentioned in INR)

The United States of America (USA), France, Australia, the United Kingdom (UK), Germany, Canada, and New Zealand are among the most popular MBA study destinations. Continue reading to learn about the top cheap MBA colleges for international students.

The United Kingdom is regarded as the greatest destination to pursue higher education, but it is one of the most costly. Although living in the country is costly, a few universities are reasonably priced.

Now that British colleges are attempting to entice Indian students, they have reduced foreign student fees. For Indian students, studying in the UK is not an issue because English is the country's primary language. Because Indians use English as a second language, adjusting to the newest environment is not difficult. The following is a list of the UK's most cheap MBA colleges.

International students from all over the world flock to Germany regularly. While world-class facilities, exceptional universities, and strong industrial interaction are just a few of the many reasons studying in Germany is a superb study abroad option, one of the most important factors is the low or non-existent tuition rates.

Though there have been no tuition costs for bachelor's programs at German public institutions since October 2014, a few institutions charge for unique master's programs, one of which is the MBA in Germany.

The United States of America (USA)

The United States of America (USA) boasts the most universities that provide internationally recognized MBA programs. Whenever it comes to the top MBA rankings and standings, American universities dominate those from any other country. That is why an MBA from the United States is a valuable addition to your resume.

Because there is so much competition for an MBA in the United States, the tuition cost inevitably rises and becomes rather expensive for overseas students. However, this is not true of all good B-schools in the United States. Many business schools provide a world-class education for a fraction of the cost.

New Zealand is the most preferred forthcoming study location for MBA studies. Management courses are available at all eight of New Zealand's universities and private institutions. So there are a lot of possibilities when it comes to choosing an MBA school that is right for you.

While schooling and Education may appear costly at first look, there are numerous universities where the cost of an MBA is rather low. The admissions procedure and course content in New Zealand are extremely similar to those in the United Kingdom and Australia, so people acquainted with British Education will not be surprised.

France has a long and illustrious history. The country has remained a popular place for students from all over the world, being one of the world's hubs of creativity and research. There are several reasons why France is a fantastic study abroad location, particularly for MBA students.

If you have any reservations about the Management Schools in France, a short check at the Top MBA Colleges in France and their global rankings will dispel any doubts you may have.

International students from all over the world flock to Germany regularly. While world-class facilities, exceptional universities, and strong industrial interaction are just a few of the many reasons studying in Germany is a superb study abroad option, one of the most important factors is the low or non-existent tuition rates.

Though there have been no tuition costs for bachelor's programs at German public institutions since October 2014, a few universities charge for unique master's programs, one of which is the MBA in Germany.

A Canada MBA is the ideal alternative for those searching for a world-class education at cheap rates. Regarding educational standards, Canada is comparable to the United States, but the programs are one-fourth the price.

Now that Canadian colleges are trying to recruit international students, the prices for Indian students are not as exorbitant. While Canada boasts a mix of expensive and inexpensive MBA institutions with international rankings, it is up to the student to enroll in a university that meets his needs. Additionally, you can offset the costs by working part-time while studying.

International students will find Australia, a continent country, a fantastic opportunity. The country assures the very best with its high-quality educational system, and it is a favorite among students worldwide. However, there are a few courses that, like many nations, have the edge over others in popularity and expertise. When studying in Australia, many courses demand that type of attention.

For example, MBA in Australia is among the top 5 PG courses in Australia regarding global recognition, popularity among foreign and local students, and industry acceptability.

So as we can see, education abroad can be quite expensive. Premium colleges in India provide quality education with satisfying job offers and packages. These include:

One of the primary reasons students pursue an MBA overseas is to secure a high-paying position with a reputable firm, allowing them to further their careers.

Every year, prominent recruiters such as Apple, McKinsey, JP Morgan, Deloitte, Amazon, Bain & Company, and others offer these graduates opportunities to work with them.