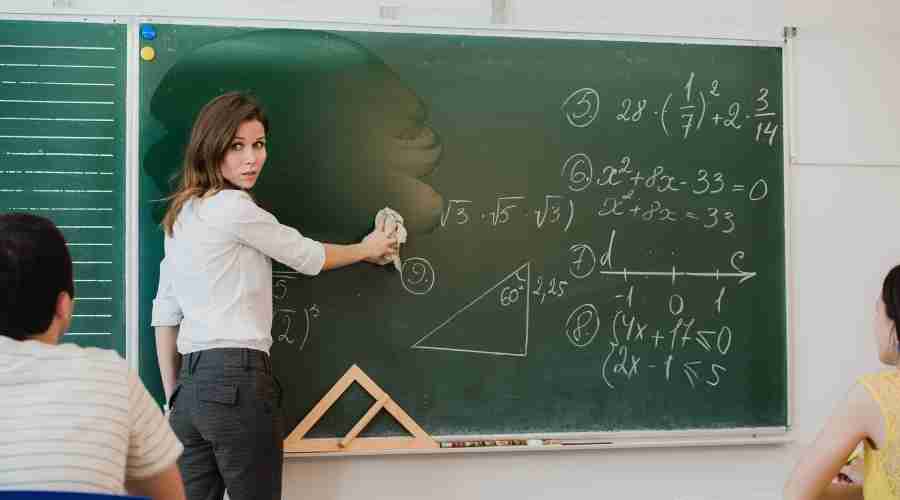 Ragging was originally a sort of social engagement between seniors and juniors in colleges and universities, and it is a western idea. Nevertheless, these exchanges have been extremely cruel, inhumane, and anti-social at times. The social, political, physical, academic, economic, and physiological components of ragging are all present. There are a few anti ragging rules that each and every student should be aware of.

Under laws in India, ragging is defined as

(i) Any disorderly conduct by either by acts or words spoken, the effect of which is teasing, treating, or handling with rudeness any other student;

(ii) Any rowdy or undisciplined activity, which causes annoyance, hardship or psychological harm;

(iii) Raise fear or apprehension thereof in the minds of junior

(iv) Asking the students to do any act or perform something, which such student will not do in the ordinary course, which has the effect of causing shame or embarrassment so as to affect the physique or psyche of a junior student adversely

What are the Punishments against ragging-

Cancellation of admission, suspension, rustication, or dismissal from the Institute/Hostel by the Institute. The institute must make sure that The police have been notified and an FIR has been filed in case of a situation of ragging. When the people responsible aren't identified, collective punishment may be used.

There must be aggressive police and judicial action in addition to Institute-level action. Ragging is a criminal offense in the eyes of the law, and the Supreme Court has held that the punishment must be exceptional and justifiably severe in order to serve as a deterrence. Those found guilty of a ragging-related violation can be sentenced to prison, fines, or both, as per applicable sections of the Indian Penal Code (IPC).

The Indian Penal Code, UGC Laws On Curbing The Menace Of Ragging In Higher Educational Institutions, 2009, and other college-specific regulations are the central legislations that impose restrictions on the practice of ragging in India.

Punishments for acts of ragging under the Indian Penal Code:

Every single occurrence of ragging or abetting in ragging obligates the institution to file an FIR. The IPC has provisions that a student can use to file an FIR with the local police station.

The severity of the crime determines the severity of the punishment. For example, Section 323, which reckons with cases of voluntarily causing harm, has a penalty of up to 1 year in prison, a fine, or perhaps both; Section 306, which deals with abetment to suicide, carries a penalty of up to 10 years in prison, with or even without a fee. Section 341 (wrongful restraint), Section 302 (murder), Section 506 (criminal intimidation), Section 307 (attempt to murder), and other sections of the IPC are relevant in this circumstance.

Regulations pertaining to Anti Ragging Rules by other Bodies-

Other government bodies, in addition to the IPC as well as the UGC Regulations, have their own ragging laws in their respective statutes. Under their own legislation, the All India Council For Technical Education [AICTE] and the Medical Council of India, for instance, have enacted their own regulations.

(i)Under Sections 23 and 10 of the AICTE Act, 1987, the AICTE created the "All India Council for Technical Education (Prevention and Prohibition of Ragging in Technical Institutions, Universities and Deemed to be Universities offering technical education) Regulations 2009."

This is the list of actions that are considered Punishable when considering the anti ragging rules.

(i) Aiding and abetting ragging

(iii) Unlawful assembly as well as rioting while ragging

(iv) Ragging in breach of decency and morality

(v) Injury to the body inflicting harm or grave harm

(xiii) Attempt to conduct any or all of the aforementioned offenses

(xiv) Any offense arising from the definition of ragging

What are the various Measures to Curb Ragging-

(i) those governed by federal, provincial, or state legislation.

(ii) Under the UGC Act of 1956, it is designated as a deemed university.

(iii) All other educational establishments. The rules apply to all buildings, whether on campus or off, and all modes of transportation, including public and private. These recommendations aim to ensure that ragging is entirely eradicated and prohibited.

Brochures/Application Forms/Enrollment Forms: These guidelines must be mentioned in full on all college brochures. All Supreme Court/Central and State Government directives, as relevant, would be included in the prospectus. An undertaking in English as well as Hindi, and ideally one in the regional language, would be required to be attested by the parent/guardian on the application/enrollment form for admission. The student's conduct or behavior should be reflected on the school-leaving certificate.

During the admissions process, a student must sign an affidavit, together with the signature of his parents/guardians, indicating that he would not be ragging fellow students actively or passively.

The Anti-Ragging Committee is responsible for ensuring that the terms of the Regulations and any other law in effect at the time, regarding ragging, are followed. The College is expected to produce weekly reports to the Vice-Chancellor of the University.

Every new student enrolled in the institution will be given a printed pamphlet outlining who he or she should contact for support and advice, including address and phone number so that the student can contact the appropriate person at any time. The identities of ragging informants are kept completely confidential.

FIR: According to the guidelines, upon receiving any information regarding any reported case of ragging, the Head of Institution must immediately determine whether a case under the penal laws exists and if so, file a First Information Report (FIR) in less than twenty-four hours of receiving such information, either through his own or via a representative of the Anti-Ragging Committee.

What are the Consequences of Ragging-

(ii) The inability to attend classes

(iii) Scholarships and other perks are withheld or withdrawn.

(iv) Prohibition from taking an exam or other kind of evaluation

(vi) The student is barred from participating in any national, international, or youth festival.

vii) Expulsion from the hostel

(viii) Institutional exclusion for a duration of one to four years

(ix) Expulsion from a school and subsequent ineligibility for admission to any other school.

So these are all about the Anti Ragging rules that perhaps every student must know. Engineering Colleges are all the more known for ragging; however, despite that colleges like Arya College (Arya Group of colleges) have a clean record when it comes to ragging.